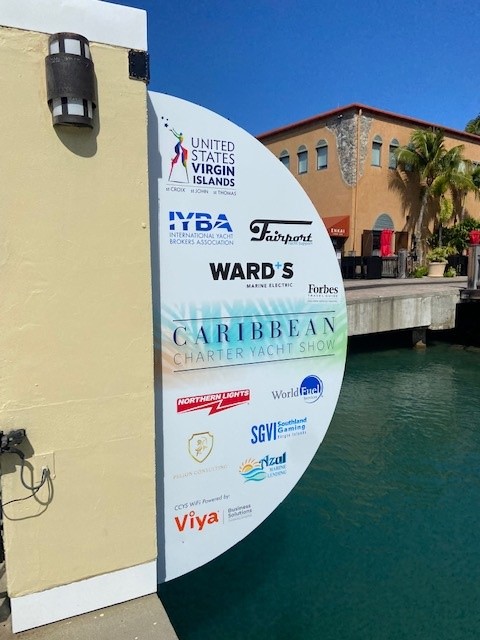 IGY Marinas and the International Yacht Brokers Association held its first Super Yacht Charter Show at the Yacht Haven Grand Marina on St. Thomas from 9-13 December. Northern Lights Inc was on hand as a sponsor and presenter at the event.  Due to the huge surge of charters booked in late 2021, none of the Caribbean Charter Yacht Shows had many boats attend this year. Only 10 Super Yachts were in attendance at the event, but 6 of the 10 present had Northern Lights generators on them.  There were a great number of brokers present, which gave the yachts great exposure and kept the crews busy.  The Organizers arranged air travel for the brokers from the Antigua ACYM Show to St. Thomas.

Nils Nelson, from Northern Lights, and Tom Gerker from Caribbean Distributor Parts & Power, visited each of the yachts during the Show.  They met the engineers from each yacht and asked about the performance of their generators and if they had any service issues. As is often the case, most engineers said that their Northern Lights generators were running great, and they wished all their equipment was a reliable as a Northern Lights.  One yacht had a pair of 45kW generators with over 35,000 hours on them and neither had been overhauled or had any significant service issues.

The Show itself was extremely well organized with presentations for Yacht Crews and Brokers, and lots of social events. 3 meals per day were provided for Brokers and Sponsors, and a party with a different theme was offered each evening. Strict Covid protocols were in place that kept the event safe but did not interfere with everyone having a good time.

The Organizers originally had 25 Super Yachts registered, but many had to drop out due to charters being booked during the Show.  Despite the low number of yachts, they were happy with the event and were looking forward to holding it annually. 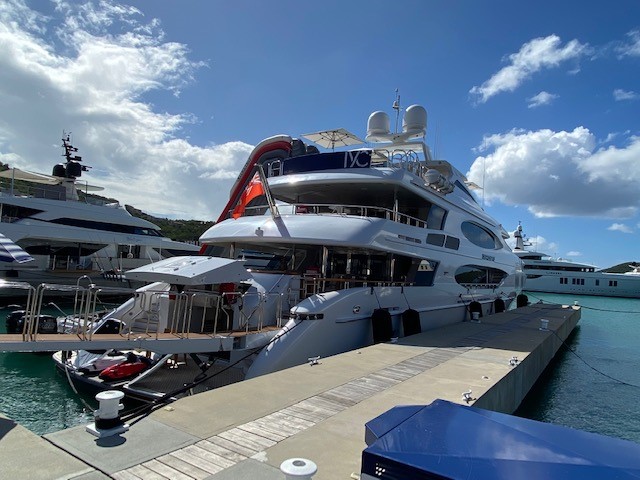 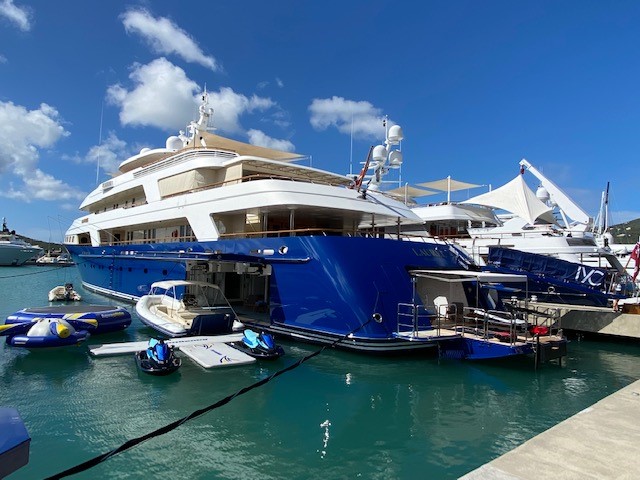 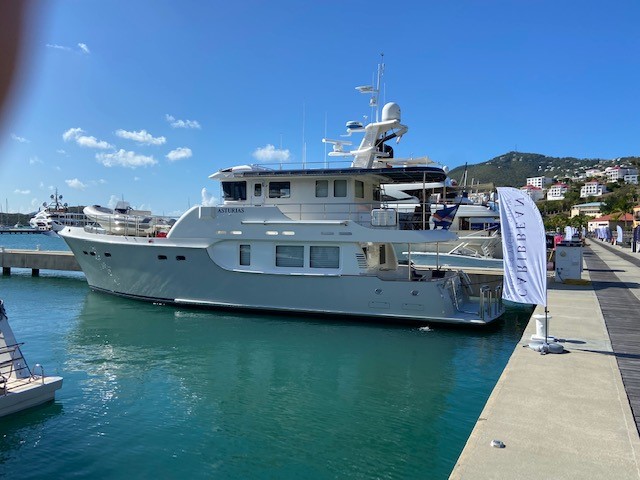 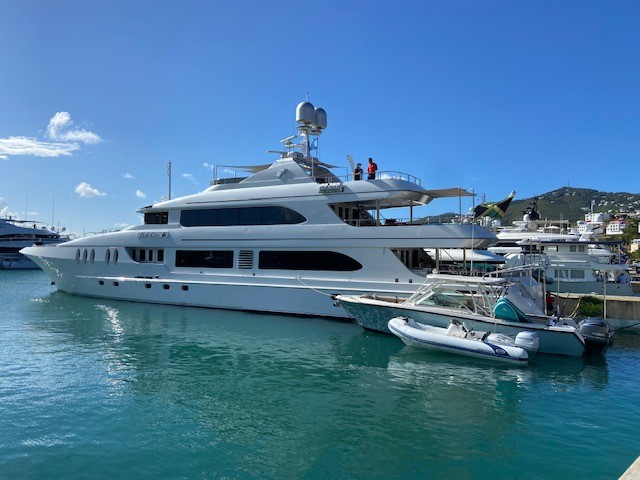 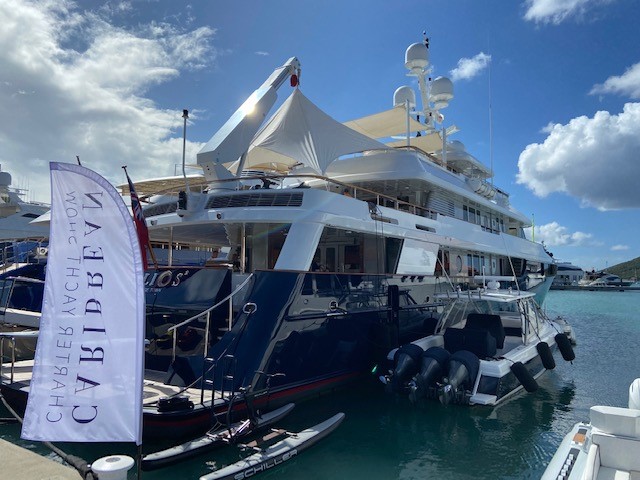 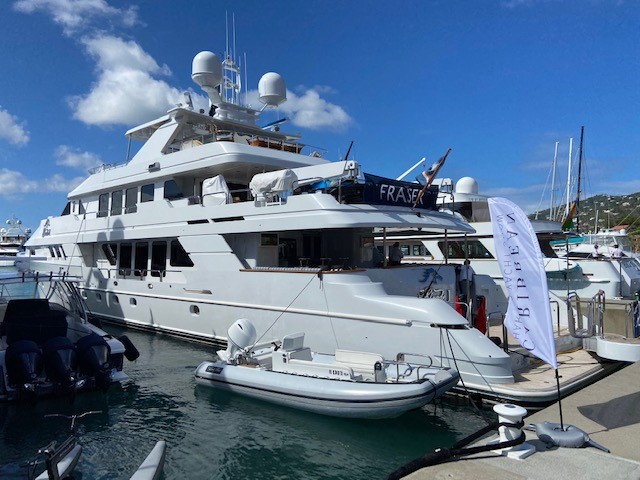